A frightening percentage of South African schools are under resourced and under performing. We risk creating a generation who do not have the skills nor the confidence to effect much needed change in our society and economy. Sumbandila wants to be part of the solution. Even the best designed macro solutions require micro-level implementation and so we focus on essential micro-level interventions.

Through its educational scholarship and mentorship program Sumbandila aims to create  leaders who will one day make significant contributions to their own communities and to Africa.

Sumbandila, a nonprofit organisation founded by Leigh Bristow, Jamie Corsellis and Mike Linden in 2007, began as a solution to a critical problem in the Vhembe district of Limpopo, South Africa.

As educators, Leigh and Mike felt that many brilliant children were “ falling between the cracks” of South Africa’s educational system.

Leigh having played a leading role in founding a multicultural school Ridgeway College in 1999, and having interacted with a special young woman from a neighbouring village, Crizelda Sibone, realised that they were not reaching extraordinary children from the poorest of the poor.

In in October 2007, after a life changing conversation with Jamie Corsellis, one of the founders of Marwyn Investments London, and a generous donation from Marwyn, Sumbandila was born.

Since then, Sumbandila has changed the lives of over 300 young men and women.

``One isn't necessarily born with courage, but one is born with potential. Without courage, we cannot practice any other virtue with consistency. We can't be kind, true, merciful, generous, or honest`` ~Maya Angelou

Sumbandila aims to find intelligent and determined children from extremely deprived rural backgrounds and take them on an eight-year educational journey, with the long-term goal of creating leaders and entrepreneurs who can effect much needed change in our society and economy.

Sumbandila places a high emphasis on much-needed skills like mathematics, science and technology but also recognises the importance of literacy, arts and humanities.

We do this via three distinct programs.

``Curiosity is one of the permanent and certain characteristics of a vigorous intellect.`` ~ Samuel Johnson

When testing and interviewing students, Sumbandila looks for both academic excellence and what we call “grit” and “zest,”

By “grit” we mean determination and discipline in the face of hardship and “zest” refers to exuberance and of course humor. Curiosity is an important factor for entrepreneurial thinking but is difficult to determine in an interview where the participants are nervous and desperate to please.

The selection process consists of;

24% of our university students and graduates have studied, or are studying, in bachelor of science faculties. 15% in engineering and 16% in health sciences. These are much-needed skills in our country. 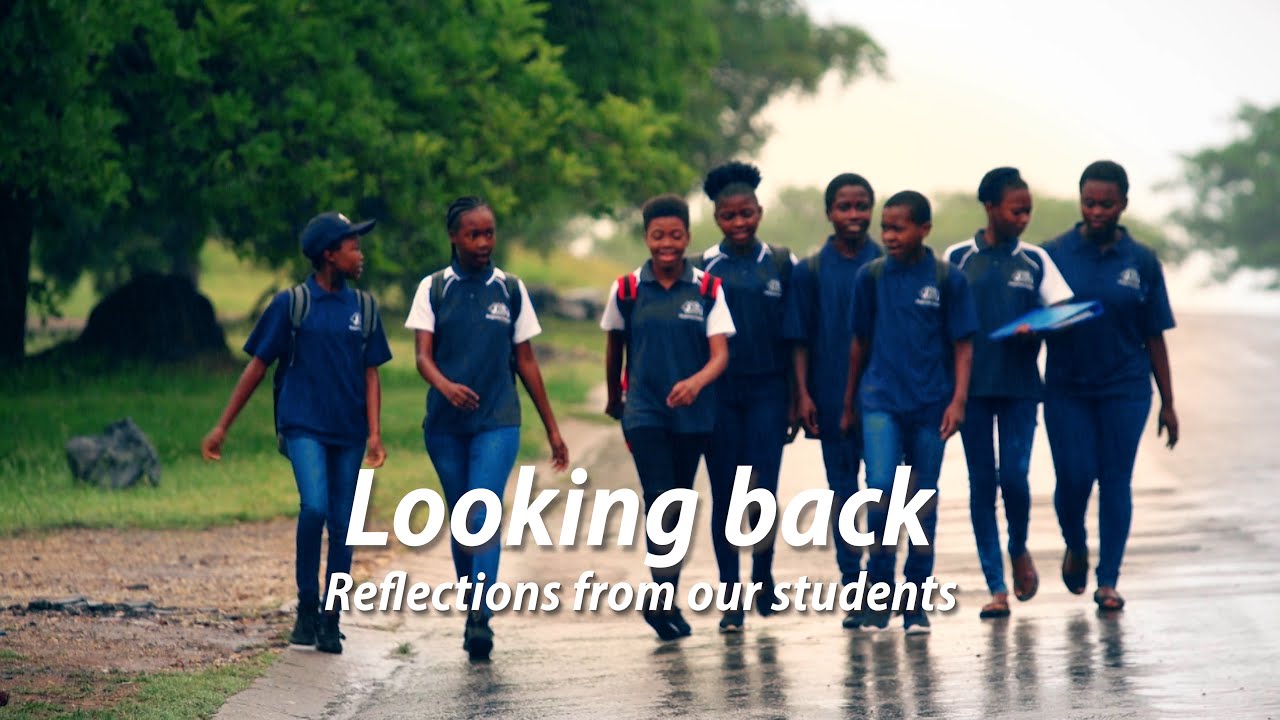